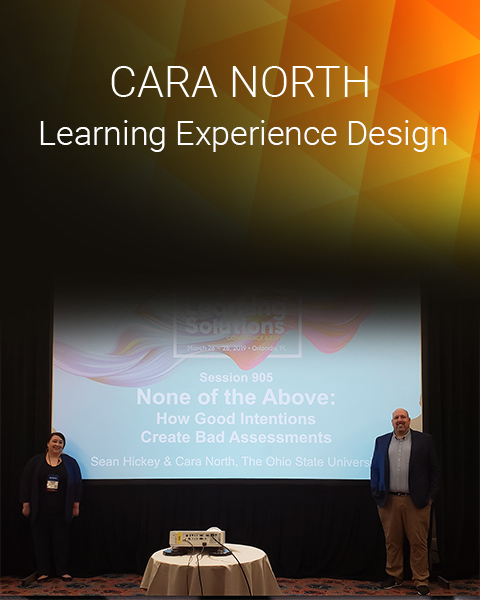 Did you know that Microsoft Powerpoint and Google Slides do live closed captioning during presentations? Last year was the first time I used the feature in a presentation and I’ve been hooked on using it ever since. Why?

There are other benefits as well but those are some of the reasons I like to use it. I’ll never forget the magic of the first time I used this technique. Attendees wanted to know how I was doing the live closed captioning so, of course, I shared how I use Google Slides.

I first became aware of Google Slides live closed-captioning in October of 2018. The minute I saw it, I knew I had to try it. Google Slides works on any type of system since it’s cloud-based. I also love the fact that it takes just two clicks to get it active. See it in action in the video below:

If you’d like to try it for yourself, here is a Google slides presentation for you.

Pros and Cons of Google Slides

Soon after I became aware of Google Slides closed-captioning, I learned about Microsoft Powerpoint offering the same service. Powerpoint offered new options such as letting the audience control the language they see and allowed presenters to download a text file of the captions. To use this, you have to use Microsoft 365 Powerpoint and download a plug-in that you must configure before you use. For a while, this only worked on a PC and didn’t work on a Mac. A few months ago they rolled it out to Macs too.

Once configured, you can choose from a few different languages it will live closed-caption including English, Spanish, and Chinese. Here’s where it gets a little bit complicated. Each presentation you use this on, you are given a code that is displayed as a URL in the presentation that audience attendees can go to and select the language they want to receive captioning in. I admit this feature is pretty robust as it supports more than 60 languages. This takes a bit of education on the part of the speaker for the audience to understand how to use it. Also, it requires the audience member to have a device in their hand to watch the closed-captions on. The presentation only supports one language closed captioning during the presentation (from the presenter’s screen).

It also looks different on a PC vs a Mac. Here are some screenshots I took from my PC:

Want to see this in action on a Mac? Check it out!

Want to try it? Don’t forget you have to install this plug-in and be using Microsoft Office 365 Powerpoint. Here is a Powerpoint presentation for you to test it out.

Pros and Cons of Microsoft Powerpoint

Who wins the face-off? Ultimately it is up to you to determine which best fits your needs. I’m biased towards Google Slides but I appreciate the additional features in Powerpoint.

So there you have it, two tools you can use for live closed-captioning. Let me know if you’ve used these features before in the comments below.

2 thoughts on “A Tools Faceoff! Google Slides VS Microsoft Powerpoint-Which is Best for Closed Captioning?”